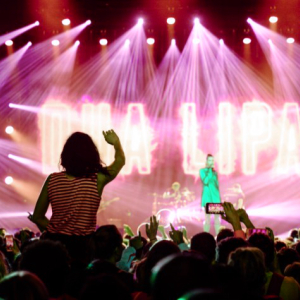 Hitmakers will soon have another avenue to connect with their fans around the world. Warner Music Group is one of several investors backing Flow, a new public blockchain that’s similar to Ethereum, allowing developers to build decentralized applications at scale. Developed by Dapper Labs, the company behind CryptoKitties, Flow has closed $11 million in new […]The post Music Giant Backing Multi-Million Dollar Ethereum Rival appeared first on The Daily Hodl.