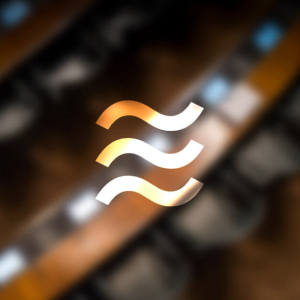 The Libra Association announced that it will pursue a payment system license under the Swiss Financial Market Supervisory Authority’s (FINMA) supervision. The group, which oversees Facebook’s controversial cryptocurrency, chose Switzerland as its main regulator despite scrutiny from U.S. lawmakers. Libra continues its push to be regulated by Swiss authorities One of the most highly contested […]The post Facebook requests Swiss FINMA license regulatory pushback appeared first on CryptoSlate.