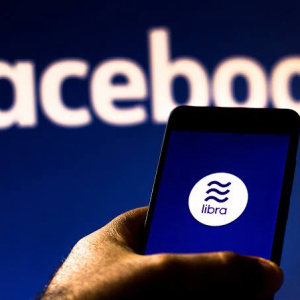 On Thursday, Bruno Le Mair, France’s Minister of the Economy and Finance, warned that the country will halt the development of Facebook’s planned cryptocurrency, ‘Libra,’ since the digital asset poises threats to the “monetary sovereignty” of governments. The announcement was made by Le Maire as a part of the opening speech at the Organisation for …The post France Bans Facebook’s Libra Cryptocurrency in Europe appeared first on CryptoNewsZ.