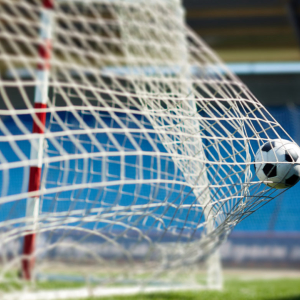 As part of a sponsorship deal, the kits of the UK Premier League football club Watford FC will now be adorned with the iconic Bitcoin “B” logo. The announcement comes following a three-year partnership between the team and Bitcoin sports betting platform Sportsbet.io. The company claims the move is part of a public awareness campaign....The post Bitcoin Scores in Premier League, Why Watford Shirt Deal is Important appeared first on NewsBTC.