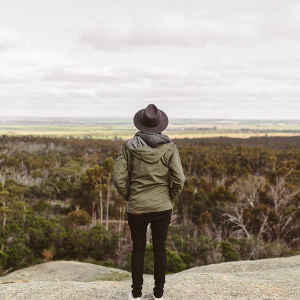 A Redditor recently complained about pending transactions on the blockchain by stating that the pending period was past 10 hours and at press time, all the fingers were pointed toward Tether for network congestion. As reported earlier, Ethereum’s blockchain was suffering from a case of network saturation. The blocks were adding up and Vitalik Buterin […]The post Tether facilitates $417k worth of transactions on ETH network as USDT continues to clog Ethereum appeared first on AMBCrypto.