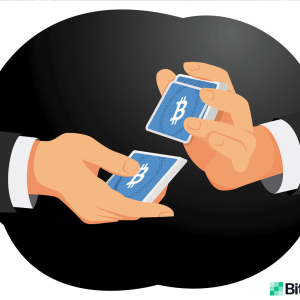 This week Bitcoin Cash (BCH) proponents have been celebrating the fact that 187,212 BCH ($40 million) has been shuffled since the Cashshuffle platform launched in the last week of March. Moreover, on Saturday, Electron Cash developer Jonald Fyookball announced the highly anticipated Cashfusion protocol has been working behind the scenes using alpha software. Also read: […]The post Privacy-Enhancing BCH Tool Cashfusion Begins Working Behind the Scenes appeared first on Bitcoin News.