Blockchain’s 16 Technical Challenges in 2014: How Many Were Solved? 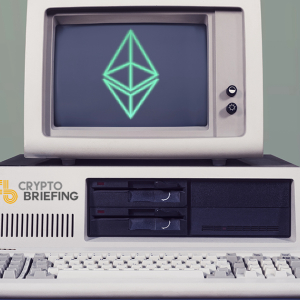 Ethereum Co-Founder Vitalik Buterin published a detailed progress report on major cryptographic challenges for the last five years. While protocol problems were largely solved, more practical issues saw limited progress. Buterin made a post in 2014 detailing a list of 16 “hard problems” in math, computer science and economics that he considered important for the cryptocurrency […]The post Blockchain’s 16 Technical Challenges in 2014: How Many Were Solved? appeared first on Crypto Briefing.