IOTA and Hyperledger Bind Together With New Bridge System 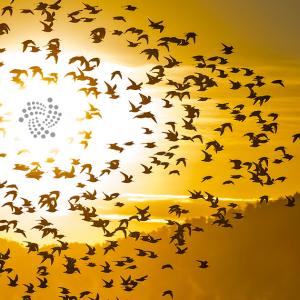 Hyperledger will indirectly support IOTA payments. IOTA has announced IOTA Connector, a bridge system that can be used to mirror data and trigger actions between IOTA and Hyperledger Fabric. The new system will allow businesses that rely on Hyperledger to make use of IOTA’s various features, including feeless payments, encrypted transaction payloads, and Masked Authenticated […]The post IOTA and Hyperledger Bind Together With New Bridge System appeared first on Crypto Briefing.