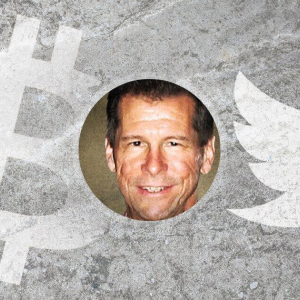 As Twitter prepares for a massive cleanup of inactive accounts, the crypto community urged the company to memorialize the account of legendary programmer and early Bitcoin adopter Hal Finney. Finney, who died in 2014 due to complications of ALS, had his body cryogenically frozen in hopes to be revived in the future. Some Twitter accounts […]The post Crypto community urges Jack Dorsey to memorialize Bitcoin pioneer Hal Finney’s Twitter account appeared first on CryptoSlate.