Quicker Than Libra: SAGA To Launch A Stablecoin Pegged To SDR 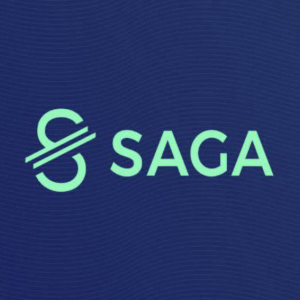 Libra’s announcement earlier this year brought a lot of mixed reactions, but it also attracted a lot of attention towards the field, causing other teams to think in this direction. One of these is Saga Monetary Technologies’ token dubbed SGA, which will be launched on December 10th. SGA token will be pegged to the Special […]The post Quicker Than Libra: SAGA To Launch A Stablecoin Pegged To SDR appeared first on CryptoPotato.