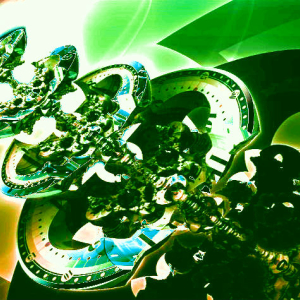 Australia’s oldest bank, Westpac, is under fire. The Sydney-based financial services provider, established in 1817 and one of the countries ‘big four’ banks, is accused of violating anti-money laundering (AML) and counter-terrorism financing (CTF) laws. Official regulators from the Australian Transaction Reports and Analysis Centre (AUSTRAC) have applied to federal court for civil penalty orders […]The post Australia’s Oldest Bank (Not Bitcoin) Embroiled in Massive Money Laundering Scandal appeared first on The Daily Hodl.