Is the Bearish Behavior Plaguing Bitcoin About to End? 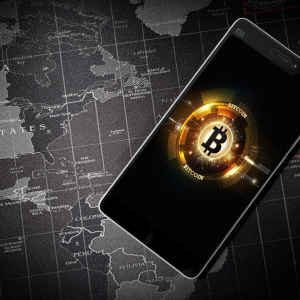 Okay. The bad news is that bitcoin is about to post its worst month this year. The good news is that the bearish behavior that’s been plaguing it as of late could finally be coming to an end. Bitcoin: Will the Negativity Come to an End? According to one source, all the technical signals suggest...The post Is the Bearish Behavior Plaguing Bitcoin About to End? appeared first on Live Bitcoin News.