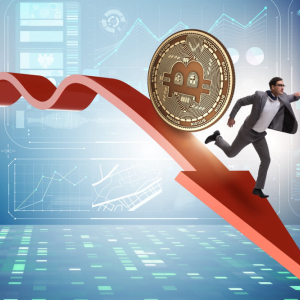 By CCN Markets: The Dow Jones just suffered its worst performance of the year so far, tanking an eye-popping 800 points. Investors tend to do a flight to safety during times like these, which would include assets such as traditional safe-haven gold and the new kid on the block, bitcoin. But crypto didn't provide much […]The post Bitcoin Rejects Safe-Haven Asset Status in Stock Market Beating appeared first on CCN Markets