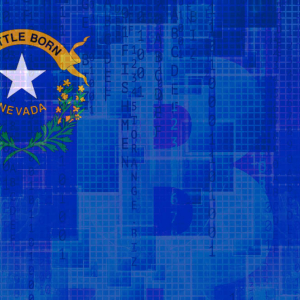 Cryptocurrency kiosks in Nevada have been considered a great way to ensure mass adaption of cryptocurrency in the United States. However, political and regulatory moves continue to hinder cryptocurrency growth. According to the latest reports, there has been a shift in the regulatory stance of the state of Nevada on the digital currency Kiosk; now a money transmission license is required. Annelise Strader, BitAML’s Senior Advisor stated that an abrupt and unannounced shift in the regulatory stance of Nevada has happened regarding the digital currency Kiosk. Strader further stated that regulatory team of the state has changed the description of