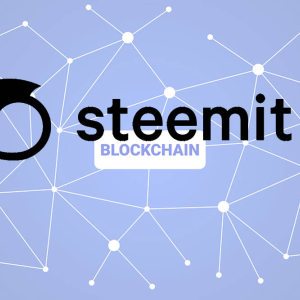 Steem blockchain hard fork update would be rolled out on the 27th of August 27, 2019, for its 21st hard fork. The blockchain developed by Steemit focuses on supporting social media networks and now plans to go even further in the quality of service it provides. The developers plan on upgrading the system in the next hard fork. Steemit plans on integrating a Worker Proposal System in the network to allow it to fund self-development. Moreover, the economic system will be changed to reduce the influence of bots and lower the incentive for self-vote. Steemit blockchain hard fork update details