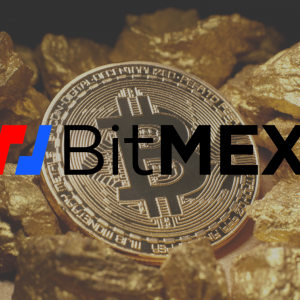 The U.K. Advertising Standards Authority (ASA) has raised a complaint about a bitcoin advertisement placed by BitMEX (HDR Global Trading), Crypto derivatives exchange. The promotion placed on January 3rd, 2019, apparently to celebrate the tenth commemoration of mining of the first block of bitcoin on a similar date in 2009, demonstrated a graph spread across …The post UK Advertising Standards Authority has Upheld Complaint against BitMEX for Placing Bitcoin Ad appeared first on CryptoNewsZ.