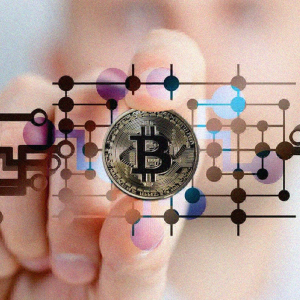 Metro News, based in the United Kingdom (UK) has hailed the Bitcoin dominance in a detailed news piece. Metro News is one of the most widely circulated papers of the UK has published quite an optimistic article on Bitcoin dominance for its large reader base. The article in question offers insufficient details but features 4 minutes long explanation video. Known for its less political partiality and simplistic accounts of events, the newspaper presented an oversimplified piece of information on Bitcoin to its readership. Instead of providing its readers with the caution against the use of Bitcoin, it was merely focused