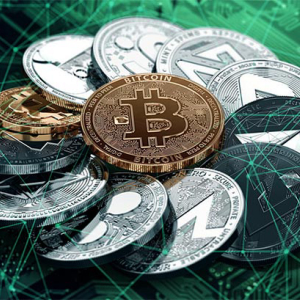 The current king of cryptocurrency Bitcoin price plunge is taking all major altcoin prices down in the red zone. As per the data, the king itself is down by over five percent and a half percent (5.8%), whereas the market cap took a six billion dollars ($16B) hit coming down to one hundred and seventy-five billion dollars ($175B) range. Market overview chart by CoinMarketCap While the queen of cryptocurrency Ethereum is down by over nine and a half percent (9.57%), while the market cap stands at over twenty-billion dollars ($20.15B). Similarly, Ripple XRP is also down by over nine and