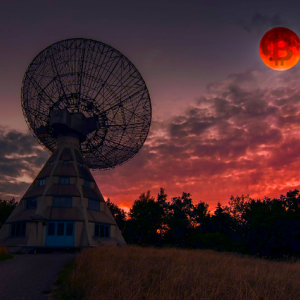 Crypto analyst Peter Brandt, who is well-known in the industry for calling Bitcoin’s big plunge in January of 2018, tells his 299,000 followers on Twitter that at this point BTC is still performing in line with its bull run from 2015 to 2017. According to his analysis of BTC’s moving average, the leading cryptocurrency would […]The post Trader Who Called Bitcoin’s Last Crash Says BTC’s Bull Trend Intact appeared first on The Daily Hodl.