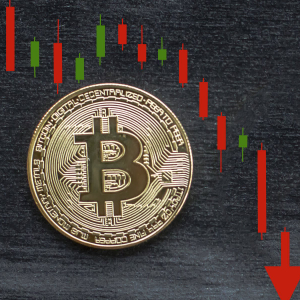 The big purge has begun as bitcoin revisits four figures for the fourth time in as many months. The slump has resulted in a massive exodus from crypto markets which have shrunk by almost $30 billion in 24 hours. Bitcoin Tumbles to Support BTC has lost over a thousand dollars in the past 24 hours sliding from $10,600 to the $9,500 support level. The move has been a steady decline as opposed to the typicalRead MoreThe post Bitcoin Slides Back to Four Figures as Crypto Markets Dump $28 Billion appeared first on Bitcoinist.com.