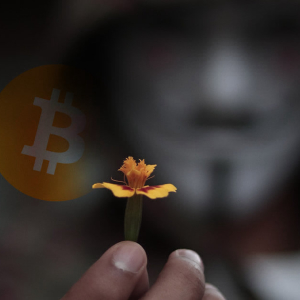 Allegedly collapsed China-based Ponzi scheme Plus Token may be liquidating on exchanges portions of a reported $3.5 billion cache of stolen cryptocurrency, according to venture capitalist Dovey Wan, who is now appealing to the crypto ecosystem to spread awareness of the “critical” matter “before it’s too late”. If everybody can help RT this and @ […]The post Alleged Bitcoin Ponzi scheme Plus Token could be liquidating billions of dollars in stolen crypto, says VC appeared first on CryptoSlate.