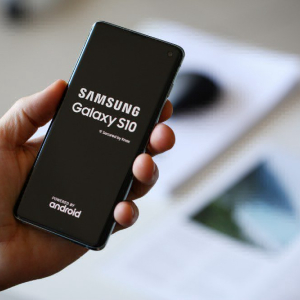 By CCN Markets: South Korean conglomerate Samsung has added support for Bitcoin to its tenth series of blockchain-enabled smartphones. This was revealed in an update posted on its developer website. With the added support for the flagship cryptocurrency, Bitcoin now joins Ethereum and Klaytn as the other blockchain platforms integrated into the Blockchain Keystore. By […]The post Samsung Cleverly Embraces Bitcoin as Rival Apple 'Surpresses' Crypto appeared first on CCN Markets