Did Chinese Ponzi Scam Cause Bitcoin To Tank 10%? 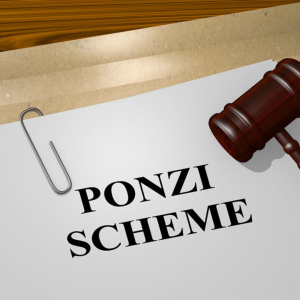 For the umpteenth time Bitcoin has dumped double digits in a single day … again. Yet the FUD and panic still pervades the scene like a bleak cloud of despair that will be blown away and forgotten within a week. A Fourth Dip to Four Figures Since the big rally begun in early April, Bitcoin...The post Did Chinese Ponzi Scam Cause Bitcoin To Tank 10%? appeared first on NewsBTC.