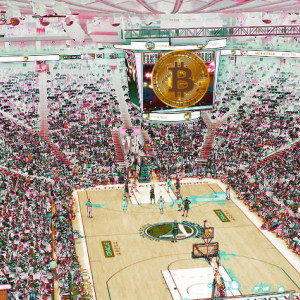 The Dallas Mavericks are now accepting Bitcoin for tickets and merchandise. They follow the Sacramento Kings, which became the first team in the NBA to accept BTC in 2014. According to the announcement, “The Mavs will utilize the service provider BitPay to process all Bitcoin purchases. BitPay, the largest bitcoin payment processor in the world, […]The post Billionaire Mark Cuban’s NBA Team Now Accepting Bitcoin As Payment Method appeared first on The Daily Hodl.