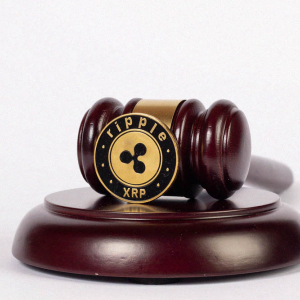 A new update to the Ripple XRP lawsuit has turned it into the illegal trading case after the initial draft submitted in the honorable court following the old Security Exchange Commission guidelines. The lawsuit was initially filed in the May of 2018 where the investor Bradley Sostak initiated a Class Action lawsuit against Ripple Foundation and the Chief Executive Officer Bradley Garlinghouse. Sostak is representing as the Lead plaintiff on behalf of other investors as well. Previously the investor was suing the foundation over his losses but the SEC Guidelines released in April of the current year provided new life