Goldman Sachs was late to upgrading its high-speed trading tech, but that might be an advantage now 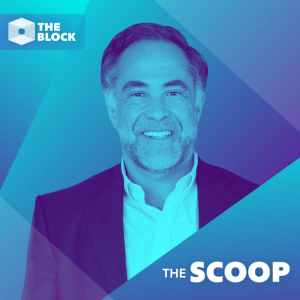 Goldman Sachs might be late to the competition of pleasing needy quant funds with speedy trading technology, but it’s better late than never, according to one of the most senior Goldman technologist R.The post Goldman Sachs was late to upgrading its high-speed trading tech, but that might be an advantage now appeared first on The Block.