Bitcoin Slips in Tandem with US Stocks; Still a Safe-Haven? 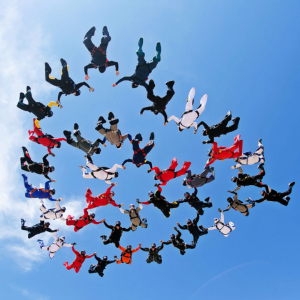 Bitcoin fell by as much as 5.54 percent on Wednesday after bond markets warned the possibility of a recession is growing. The BTC/USD instrument today established a new local swing low of $9,470 on San Francisco-based Coinbase exchange. The downside price action brought the pair’s week-to-date losses to circa 18 percent. It nevertheless attempted a...The post Bitcoin Slips in Tandem with US Stocks; Still a Safe-Haven? appeared first on NewsBTC.