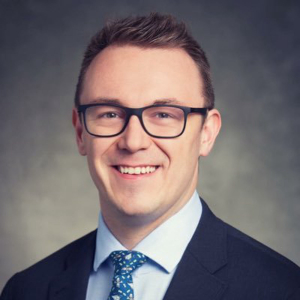 Bitcoin does not have a wealth distribution problem after all, another expert has said as the debate continues to mushroom within the industry. BTC Ownership ‘Seems Balanced’ In a tweet August 15, Gabor Gurbacs, digital asset strategist and director at investment management giant VanEck, took claims the Bitcoin supply was centralized to task. Comments had previously appeared from sources such as Civic CEO Vinny Lingham, who raised concern at the idea that 80% of availableRead MoreThe post Bitcoin Wealth Centralization Is A Myth, Says VanEck Strategist appeared first on Bitcoinist.com.