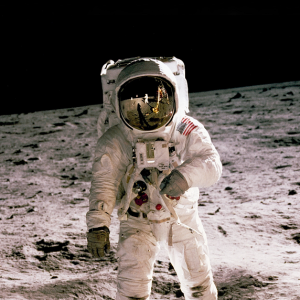 After yesterday slump in Bitcoin’s price, XRP and other alts are trying to stay alive. Even before this, XRP’s price has been steadily collapsing with a few spikes. As of August 15, price of XRP reached a level that was previously seen almost a year ago. The slump in XRP’s steep decline must have hodlers […]The post XRP’s collapse will be followed by surge of 100+% in the upcoming weeks appeared first on AMBCrypto.