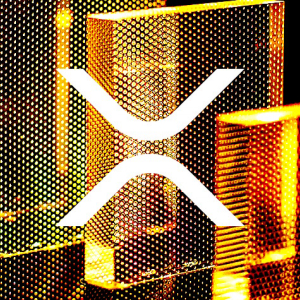 Ripple’s global head of government relations says a “final guidance” issued by the UK’s Financial Conduct Authority is offering long-awaited regulatory clarity for XRP in the country. On July 31st the FCA published its final guidance defining which crypto asset activities it regulates. It lists XRP alongside Bitcoin and Ethereum, which have both been declared […]The post Ripple Says ‘Final Guidance’ From UK Regulator Hands XRP Long-Awaited Regulatory Clarity appeared first on The Daily Hodl.