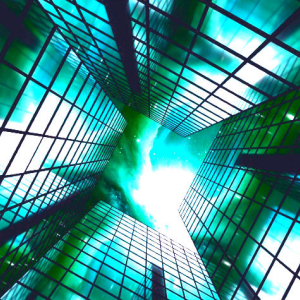 New details on why Coinbase UK suddenly delisted the privacy-centered cryptocurrency Zcash are emerging. Rumors that Coinbase UK is delisting Zcash first surfaced a week ago. The Electric Coin Company, which is the firm behind Zcash, then released a statement confirming the coin’s delisting while also stating that the crypto asset is fully compliant with […]The post Insider Reveals Why Coinbase UK Abruptly Delisted Zcash: Report appeared first on The Daily Hodl.