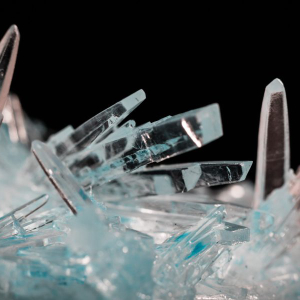 The second-largest cryptocurrency is no exception to the wrath of Bitcoin; price of ETH has collapsed by an excess of 14% in the last 24 hours, which is a result of Bitcoin’s drop. The price of ETH, at press time, was $179.99 and had a market cap of $19.5 billion. Why the Drop? Bitcoin has […]The post Ethereum’s prospect in the foreseeable future looks bright enough to tap $300+ in upcoming weeks appeared first on AMBCrypto.