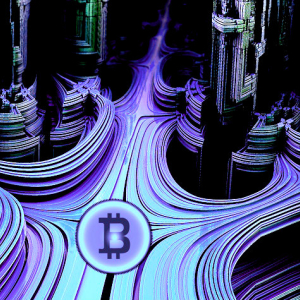 Primitive Ventures founding partner Dovey Wan says the recent Bitcoin sell-off may be largely attributed to a Chinese Ponzi scheme. According to Wan, local sources report that the promoters of an allegedly fraudulent project called PlusToken have scammed Chinese investors out of 200,000 Bitcoin (BTC), an amount worth more than $2 billion at current market […]The post Crypto Scammers Reportedly Dumping BTC ‘Nonstop’ As Alleged Billion-Dollar Bitcoin Scheme Breaks Down appeared first on The Daily Hodl.