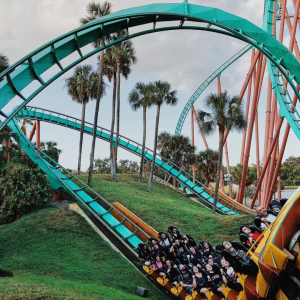 Last week, a spike in the Bitcoin price pushed it past the $12,000 mark. At the same time, Bitcoin dominance continues to squeeze the rest of the market, closing in on 70%. The highest it’s been since April 2017. Reported volume lends supports to the Bitcoin price movement. At the start of August, this stood...The post Bitcoin Plunges Back Down to $9,600 After Rising Above $12,000 appeared first on NewsBTC.