OneCoin, the Crypto Scam that Refuses to Die, Resurfaces on YouTube 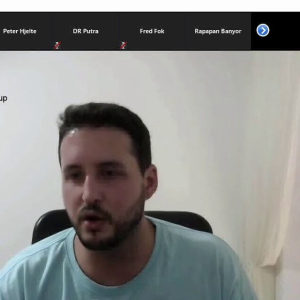 By CCN Markets: A OneCoin promoter based in Trinidad and Tobago has appeared in a YouTube video promoting the controversial cryptocurrency, further proving how enduring the scam has been. The promoter, known as Cordel ‘KingJayms’ James, was captured in a video suggesting that the best way to assist Konstantin Ignatov, the CEO of OneCoin who […]The post OneCoin, the Crypto Scam that Refuses to Die, Resurfaces on YouTube appeared first on CCN Markets