Why the Inverted Yield Curve Failed to Boost Bitcoin's Price 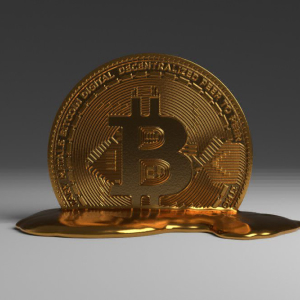 By CCN Markets: The inverted yield curve on Wednesday should have been a catalyst in moving the bitcoin price higher. That's because it signaled a recession, which tanked the stock market. It was just about a week ago that the bitcoin price rose in the wake of macroeconomics that sank the stock market. Observers cheered […]The post Why the Inverted Yield Curve Failed to Boost Bitcoin's Price appeared first on CCN Markets