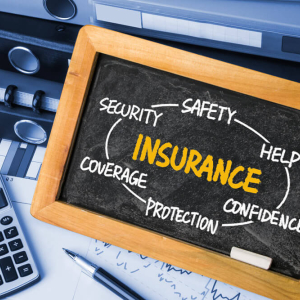 The cryptocurrency market has grown by a whopping 42 percent in the United States over just the last year alone, but many companies seem intent on adding to the technology that’s witnessed within the space. According to nobl Insurance, the big goal should not be to consistently build on the already existing technology, but to...The post Report by nobl Insurance Details Changes in Crypto Activity appeared first on Live Bitcoin News.