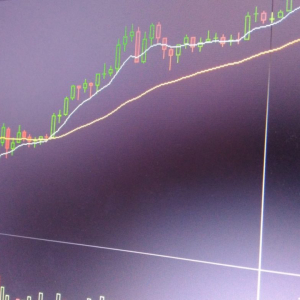 After facing a significant amount of downwards pressure, Bitcoin (BTC) capitulated yesterday and fell to lows of roughly $9,500 before bouncing and reclaiming its position above the key $10,000 price level. Now, one prominent analyst who predicted the bull run that was witnessed throughout the first half of 2019 is now claiming that Bitcoin may...The post Bitcoin May Soon Test 2019 Trend Line Below $9k, Claims Prominent Analyst appeared first on NewsBTC.