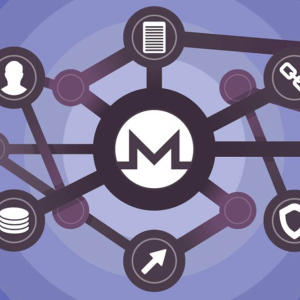 Today’s Monero price analysis has good news as the XMR price has seen a new low at the seventy-three dollars ($73.915) mark. At the time of writing, Monero (XMR) trades at seventy-nine dollars ($79.34). While recently today Monero had seen a downward trend in price making it fall to the mark labeled seventy-four dollars ($74.87). Then from there on, Monero price has gained momentum to trade at eighty-four dollars ($84.21), a few hours before, while finally coming to the current spot at seventy-nine dollars ($79.34). Monero price analysis reveals that XMR has ‘bearish’ clearly written all over it and while