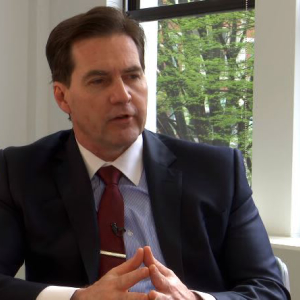 By CCN Markets: A Florida federal court denied a motion by self-proclaimed bitcoin inventor Craig Wright challenging the court's jurisdiction over the $10 billion lawsuit filed against him by the estate of Dave Kleiman. In her ruling, Judge Beth Bloom said Wright failed to show that her court lacked subject matter jurisdiction over the case. […]The post Judge in $10B Bitcoin Lawsuit Rips Craig Wright for No 'Credible Evidence' appeared first on CCN Markets