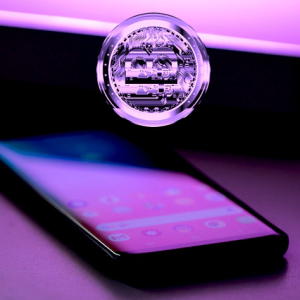 Mark Carney, governor of the Bank of England, is pushing back against the US dollar and its role in the global economy. Speaking in Jackson Hole, Wyoming on Friday at a gathering of central bankers from around the world, Carney details how the rise of technology is disrupting the current financial system and suggests that the […]The post Bank of England Governor Says Digital Currency Could Snap US Dollar Dominance appeared first on The Daily Hodl.