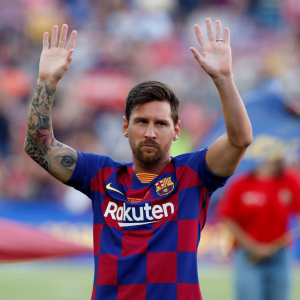 By CCN Markets: Russell Okung, who plays for the Los Angeles Chargers in the NFL, has been pushing for the league to pay those multi-million-dollar salaries in bitcoin. You could say he's football's biggest bitcoin advocate, and he is quickly bringing attention to crypto across all professional sports. Okung, who is hosting a bitcoin event […]The post Top Pro Athletes Like Messi Would Make a Killing in Bitcoin Earnings appeared first on CCN Markets