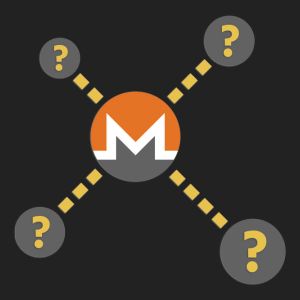 Monero price analysis reveals that the Monero (XMR) is in a bad bearish grip and the price has fallen from eighty-four dollars ($84.44) to the eighty dollars ($80.344) mark in the past twenty-four hours (24hrs). Monero price is consolidated between eighty-eight ($88) dollars-acting as the resistance- and seventy-four dollars ($74.50)- acting as the support. The XMR/USD pair has not been doing very well since 23rd June 2019 when it was at one hundred and twenty dollars ($120). XMR price is trading at eighty-one dollars ($81.01) at the time of writing. Monero price chart by Trading View The cryptocurrency has thus