The trade war between USA and China escalates, BTC price to rise? 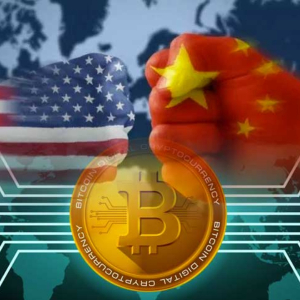 The trade war between the USA and China does not seem to slow down anytime soon. Today, Donald Trump announced a major tariff hike on $550 billion Chinese goods. He tweeted that he is raising the taxes because of China’s decision to put new taxes on $75 billion of American goods. Trump announced that $250 […] MoreThe post The trade war between USA and China escalates, BTC price to rise? appeared first on Coinnounce.