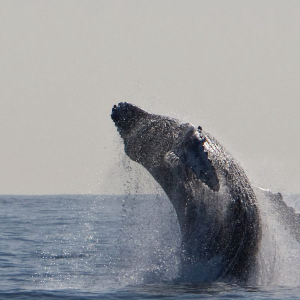 XRP whales continued to remain active in the market, despite the continuous sideways price movement of Ripple’s native coin. One of these whales was caught in the act of transfering significant amount of funds in XRP by Whale Alert, one of the web’s major cryptocurrency transaction trackers. Whale Alert shared news of the same on […]The post XRP worth over $150 million moved between wallets as whales continue to wake up from dormancy appeared first on AMBCrypto.