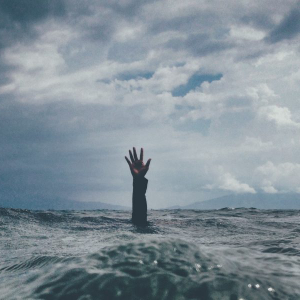 Litecoin’s post-halving slump should be met with concern. The fifth-largest cryptocurrency in the market has been in a slump since the beginning of the month, with many dismissing it as simply the halving bears. However, the digital silver is now entering dangerous territory. Since topping out at $144 during the close of June, the price […]The post Litecoin entering dangerous territory as slump could mean the dawn of the Death Cross appeared first on AMBCrypto.