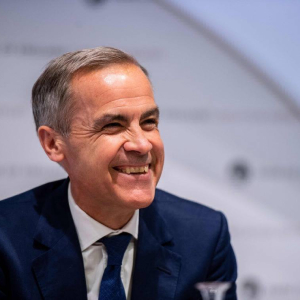 By CCN Markets: Mark Carney wants the US dollar to lose its status as the global reserve currency, pitching the idea that a digital currency could take its place at the Federal Reserve’s annual meeting in Jackson Hole, Wyoming. This is not the first time that someone is calling for the dollar to die and […]The post Mark Carney's Dollar-Killer Digital Currency Threatens Bitcoin appeared first on CCN Markets