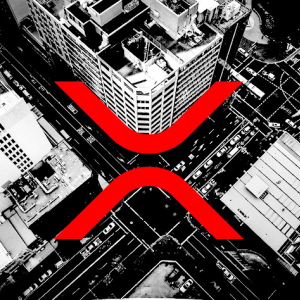 The head of Ripple’s global institutional markets team says the company’s partnership with payments giant MoneyGram is already having an impact on XRP’s overall trading volume. Breanne M. Madigan highlights new numbers from CryptoCompare that show the volume of XRP’s pair with the Mexican peso is on the rise. “New (and notable) data shows that […]The post MoneyGram Driving Major Increase in XRP Volume, Says Ripple Executive appeared first on The Daily Hodl.