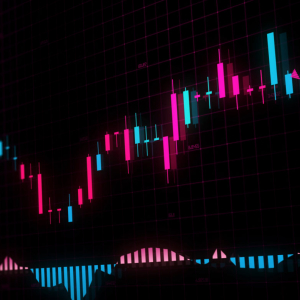 Once again, Bitcoin (BTC) has stagnated, finding a foothold around $10,000 for the umpteenth time in a matter of weeks. While this is a positive development, especially considering the bearish momentum seen last week, there remains some expecting for the cryptocurrency market to continue lower. As reported by NewsBTC, one prominent crypto analyst suggested that...The post Bitcoin Bottomed at $9,080, BTC to Rally Into End of 2019 appeared first on NewsBTC.