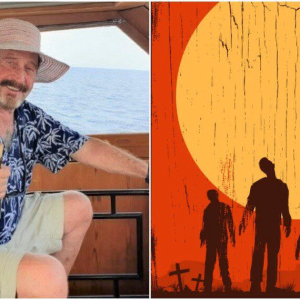 By CCN Markets: Bitcoin bull and IRS fugitive John McAfee is shamelessly shilling a Chinese zombie cryptocurrency ICO — and he doesn't want to hear any lip about it. The hilarity erupted this morning (Aug. 24) when McAfee tweeted that he had accepted an advisory position with China Zombie to create and promote their CZ […]The post Bitcoin Bull John McAfee Shills Zombie ICO: 'You've Been Warned' appeared first on CCN Markets